An Overview of the O-Shot: The Orgasm Creator for Women 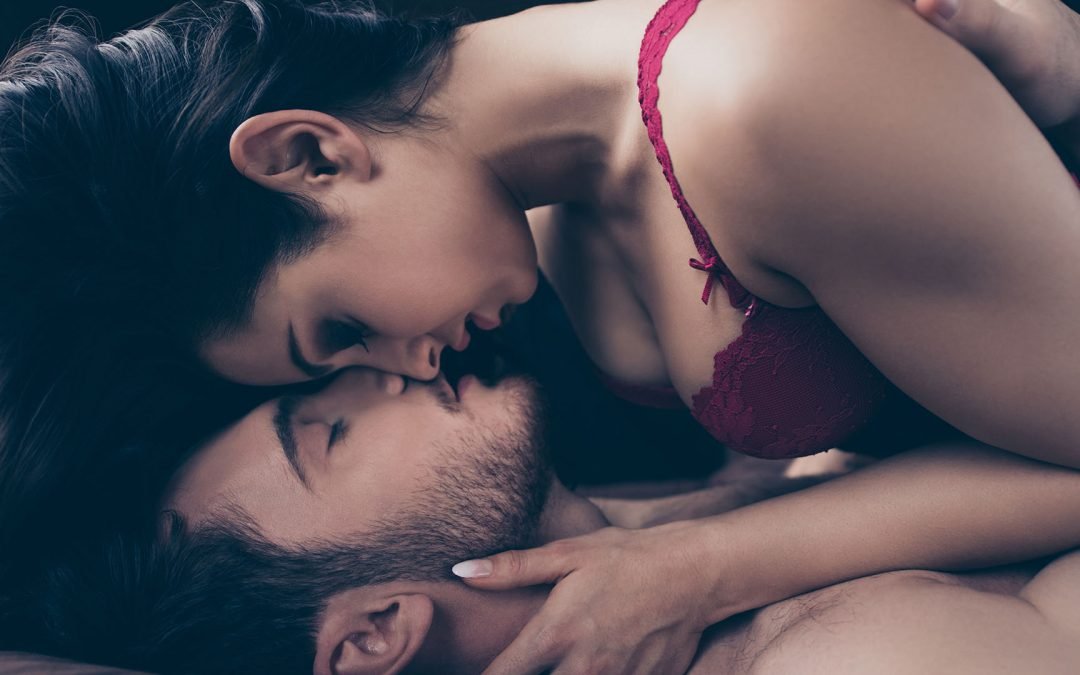 Many of Dr. Kat’s patients were unfamiliar with the sexual benefits of the O-Shot because they never had one before. But once they received her O-Shot treatment, the orgasms came more quickly and easily during their next sexual experiences.

After all your struggles trying to enhance your sex life, wouldn’t it be amazing if a simple injection could restore your sexual sensitivity again? That is what can happen with the O-Shot treatment. There is no surgery involved, and it has healed the sensitivity of the vagina and clitoris for hundreds of female patients.

The O-Shot is another way of saying the Orgasm Shot. Dr. Kat didn’t invent the procedure, but she was trained on how to administer the shot by its creator, Dr. Charles Runels. Her patients have reportedly experienced a higher rate of stronger orgasms, arousal, and natural lubrication. The entire procedure only lasts for about 30-40 minutes, and then you can leave without any recovery time.

The PRP contains cellular regeneration properties which trigger the stem cells in the vagina and clitoris. This boosts blood flow to the treated tissue and allows it to stimulate tissue growth. As a result, vascular function and flow are improved.

The demand for the O-Shot treatent is increasing by the month. This is likely due to all the positive testimonials about it. In fact, genital rejuvenation through non-surgical methods is increasing because of all the advanced technologies that have been developed around this area. As more patients learn about this technology and the treatment associated with it, they’re very interested in pursuing it for themselves.

According to Dr. Kat, the great majority of her patients have claimed to experience positive effects after getting the O-Shot injections. These effects include clitoral stimulation, higher sensitivity, smoother vulva skin, a higher rate of orgasms, more arousal, less painful sex, better urinary continence, more natural lubrication, better ability to orgasm, and stronger orgasms while engaging in penetrative sex.

Of course, everyone experiences different effects from the O-Shot. Their age and current medical conditions have a lot to do with their experience from the shot. There is no magic formula for better sex here. Statistically about 1 out of 2 women who get the O-Shot are reportedly experiencing more heightened sensitivity during sex. Another 50% of women feel some kind of improvement. With additional injections, their positive sex feelings can improve even more.

Some people worry about the risks involved in making injections into such a sensitive area of the body. Dr. Kat acknowledges that some potential risks exist, including infection, bleeding, and nerve ending damage. However, she has treated hundreds of patients, and not one of them reported any of these symptoms.

The women who go to see Dr. Kat are not just older women. Women as young as in their 20s go to see her too. There is still a stigma surrounding female orgasms which deter some women from seeking treatment for their sexual problems. The doctor is trying to fight against this kind of sexism.

The female body goes through a lot of changes as it ages, such as hormonal changes, pregnancy, childbirth, and menopause. That is why women lose the sexual sensation and sensitivity they used to feel in their vaginal area. But you don’t need to treat this problem like an abnormality because it is quite normal. However, that doesn’t mean you need to accept it either. There are natural solutions available, like the O-Shot treatent, which can counter the negative effects on sexual health from aging.